So, as the scorching weather continues, I’ve hidden myself away in a darkened room with the windows thrown wide open. Time to report on the fabulous weekend we had in London.

We made an early start and dropped Marjorie off at work at around 06:45 and then just headed down the motorway to Stanmore where we parked up and tubed it into London.
We reached our Hotel near Paddington Station at around 08:30.

First impressions of the Hotel weren’t great. We had previously been told we could drop off luggage early because check in wasn’t until 14:00, however, they literally meant just dumping bags in the reception area, they weren’t placed into a secure room at all and when asked if they’d be safe, the reception staff merely shrugged their shoulders and at no point did they ask who we were or smile and greet us.

So, we took a chance and just left the luggage and headed off out.
We took a leisurely stroll through Hyde Park towards the Albert memorial and the Royal Albert Hall. It’s hard to believe you’re in the heart of London when walking through this park.

We had a stop off for a drink and breakfast in the Albert Hall before heading over to Kensington and the science Museum. We weren’t going to spend long in there. Ian just wanted to see Tim Peak’s space module. That made his day.

Then we wandered towards the underground but made a short stop off at Sensational Butterflies outside the Natural History Museum.
Beautiful!! One of the best butterfly farms I’ve been to. From the minute you walk in you are surrounded by butterflies of every shape and colour and they are really active.

Then we headed for the Embankment and simply wandered for a while before taking a break at a bar for drink. The weather was glorious and we could have sat there all day just soaking up the sun and people watching but we had to make a move back over to Kensington for the Space Spectacular show at the Royal Albert Hall.

On the way back to the underground we were on Millenium Bridge and couldn’t have been in a better place to see the RAF flyover for the Trooping of the colour!! 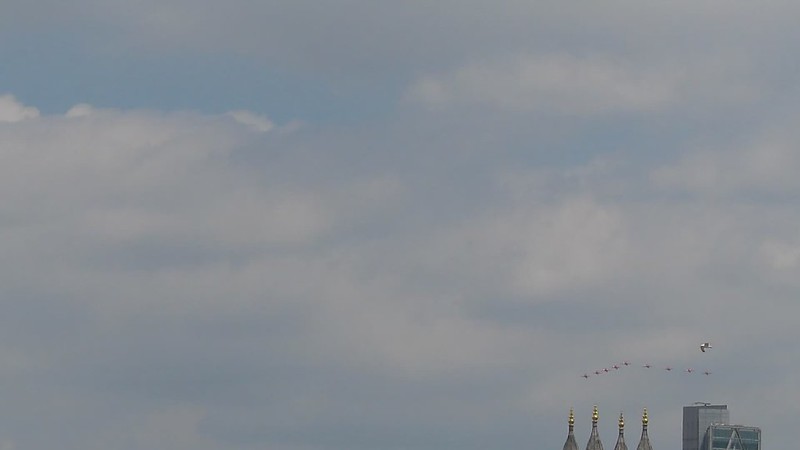 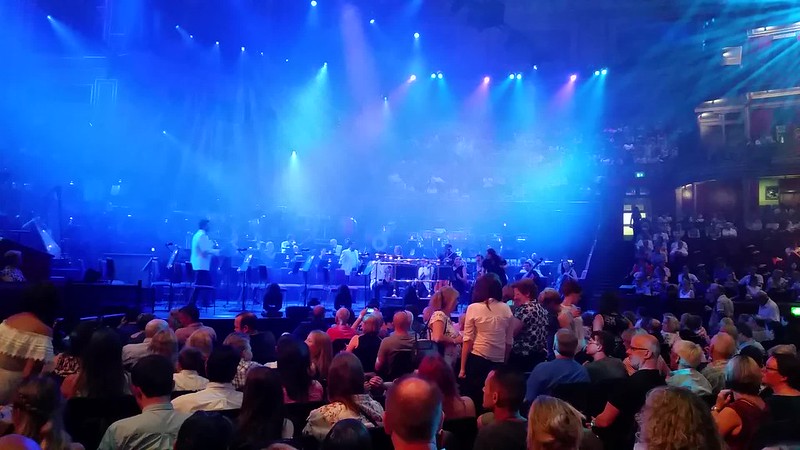 A good 70% of the show was John Williams creations and they played the one peace I wanted the most, Duel of the Fates!!
A couple of the peaces even brought tears to the eyes. Most noteably the score to ET! and the way the lighting was used to create a landing space ship for Close Encounters was very effective! 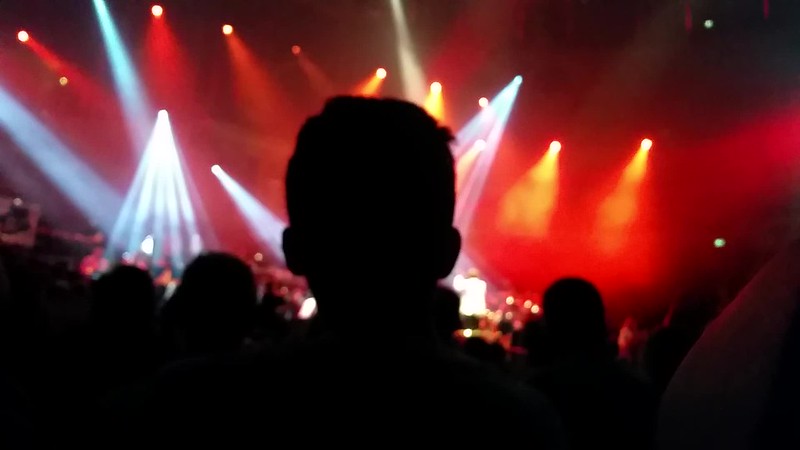 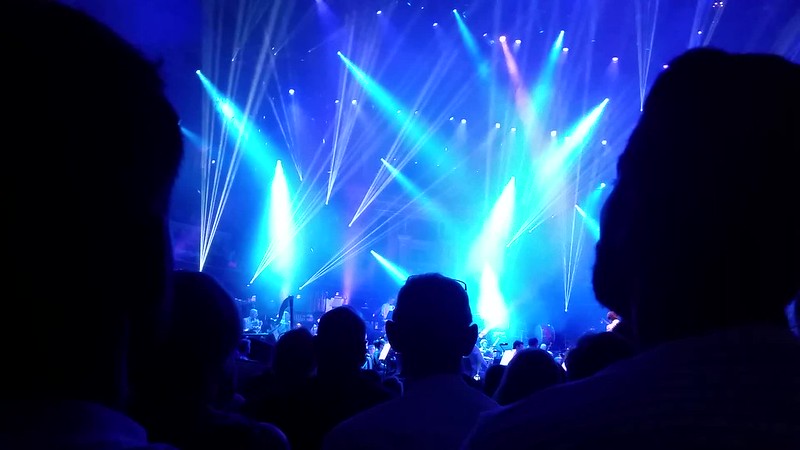 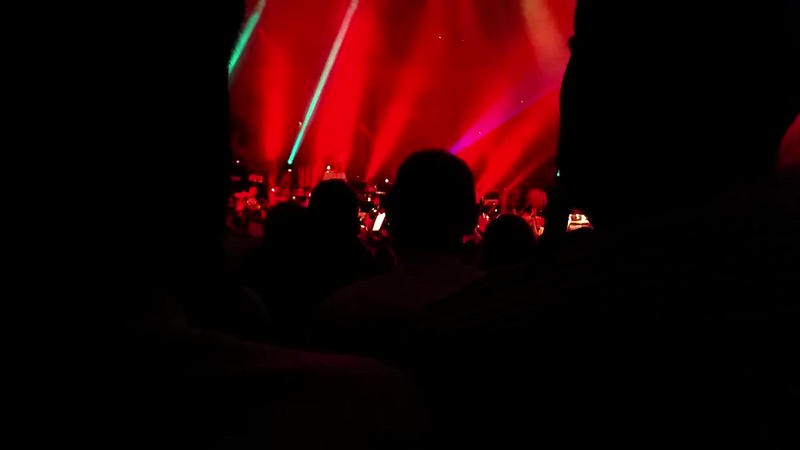 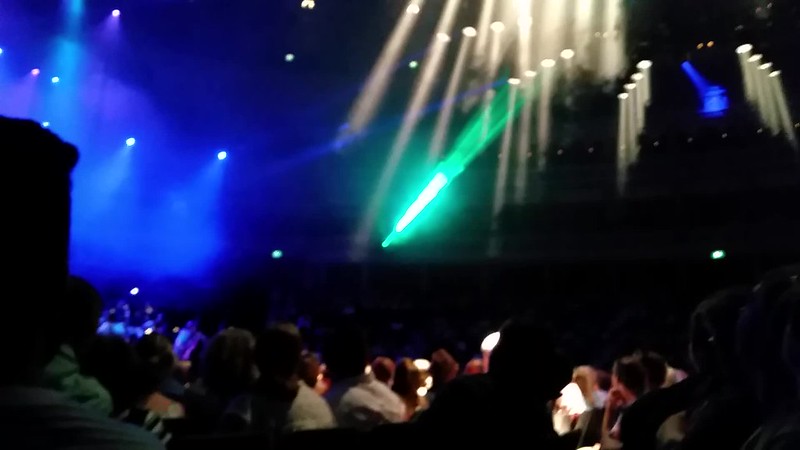 The Conductor was hilarious and an obviously HUGE fan of John Williams and at times he really got the audience to participate really well. 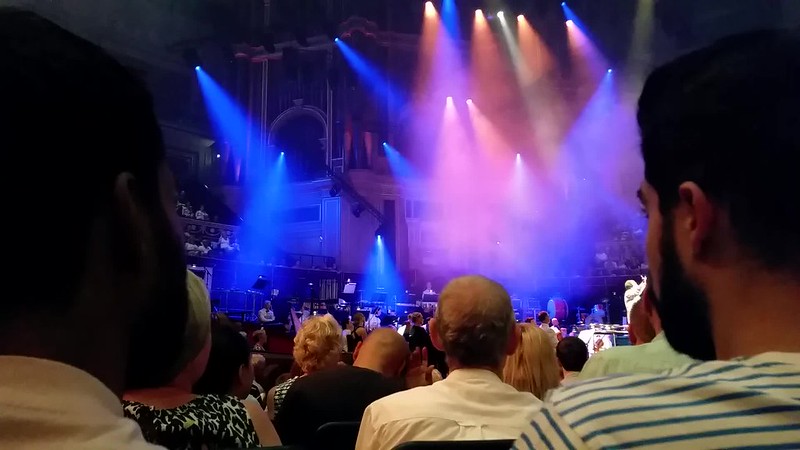 You really can’t beat having some of your favourite and familiar pieces of music played by a live orchestra. The Royal Philharmonic no less!!
Fabulous.

Anyway, after the show we went back to the hotel to check in and freshen up before heading over to London Bridge and again, there was no real welcome from staff. The room was adequate. Tidy. A place to sleep and have a shower but absolutely no atmosphere and the reaction from the staff was that they really couldn’t be bothered with us. Anyway, we took a walk over London Bridge and had a look at the sea of flowers and notes that had been left for the victims of the terrorist attacks a few weeks ago and then we headed back down the Embankment towards HMS Belfast and popped into ‘The Horniman’ pub for dinner. Best plate of fish and chips I’ve ever had!! 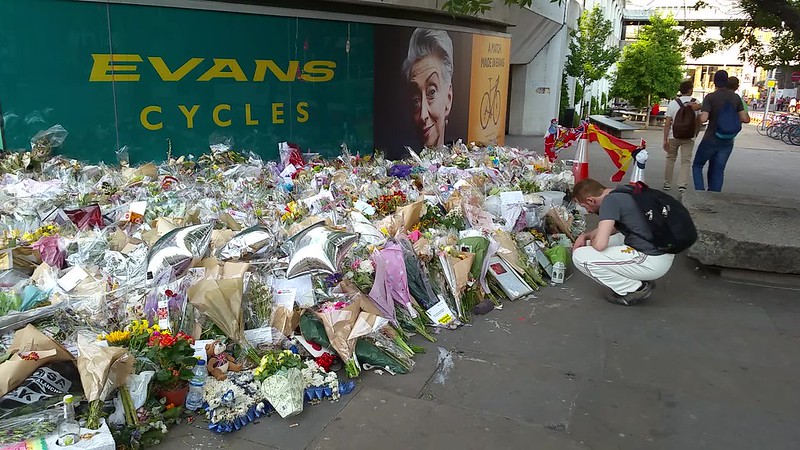 We spent the rest of the evening wandering around St Katherine’s Docks before succumbing to the heat and exhaustion of the day and heading back to the Hotel.

Sunday was a lay in and a slow start before heading over to Soho. We had a wander around China Town and Leicester Square, who were preparing for the Transformers premier that evening before ducking into Tattoo 13 where I endulged my mid-life crisis a little further by getting an industrial piercing!

‘OUCH’ is an understatement.
‘F@#king excruciating’ doesn’t quite cover it either!!
It wasn’t until I was sat in the chair with the guy laying out all the paraphernalia that I realised, ‘this is actually going to hurt!!’

Some of the best things about London are the out of the ordinary things you encounter that always put a smile on your face. 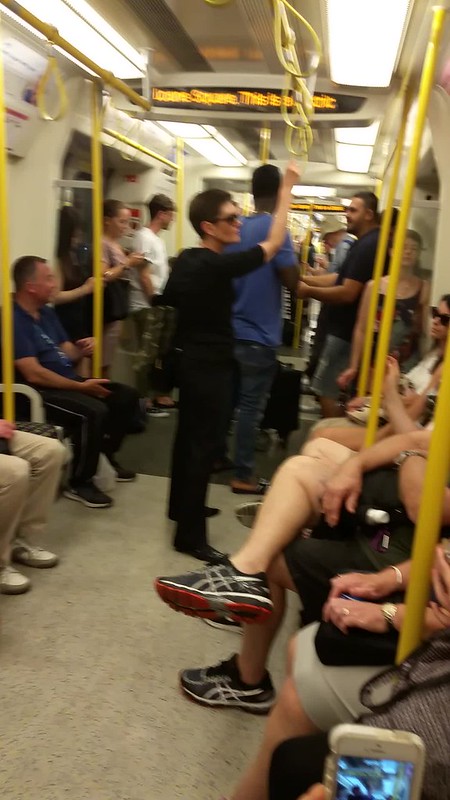 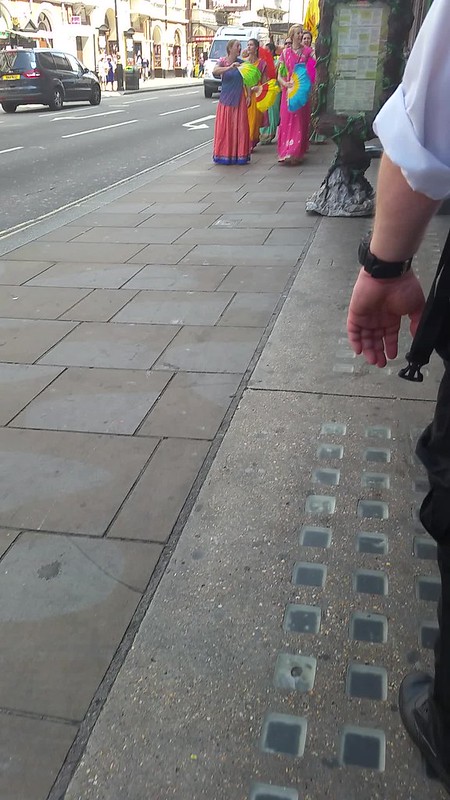 Anyway, it wasn’t long after this that we realised we couldn’t last another day in London on the hottest weekend of the year so far so we headed home to chill with a cold drink and a takeaway.
Blow the diet!!

It was a lovely chilled weekend and we plan to do it again.